Over the time, I collected quite a few analog cameras, which I list here. 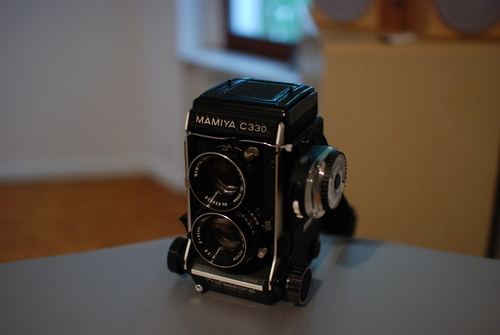 My absolute favorite when it comes to medium format photography. A really robust 100 % mechanical TLR with nice lenses. When I do analog photography, I use it most of the time. 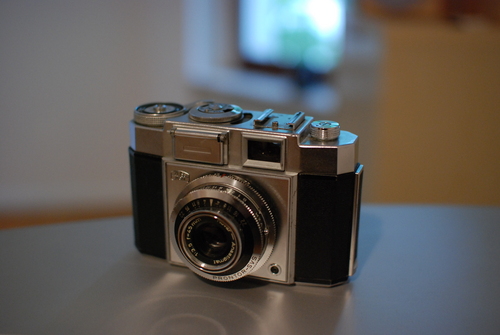 The first analog camera that I got. Takes 35 mm film, features a light meter (pretty advanced for a 1950’s point-and-shoot camera), purely mechanical, also quite robust. 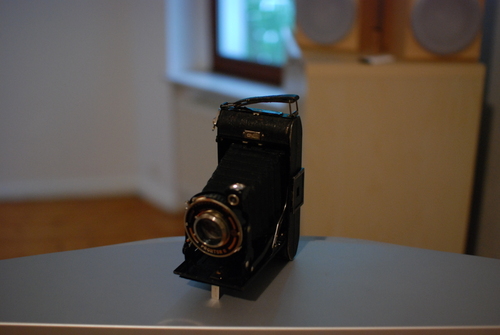 A German medium format folding camera from 1937 or so. Horrible optics for color film, but quite ok for BW film. Quite compact for a medium format to take with you on a walk. 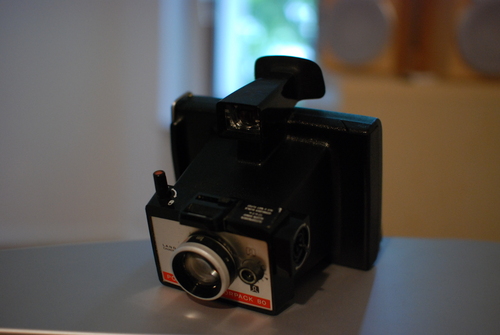 A classic Polaroid camera for Type 80 pack film. Totally obsolete, but I still have a few packs of Type 80 film at home. Horrible lens, but the resulting pictures are so much nicer than modern integral film. 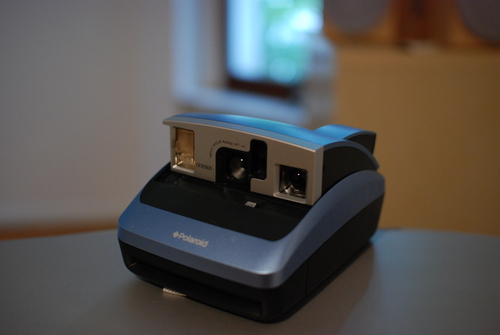 I think the last camera model for 600 film that Polaroid produced prior to giving up film production. Nothing special, but a nice toy. 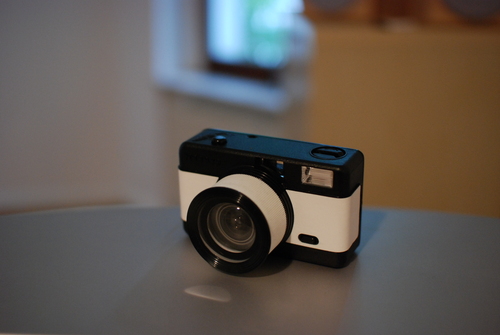 Crappy plastic, dumb electronics, “only” a circular fisheye lens. Also a nice toy. The crank handle to wind back the film is already broken. I only bought it because I had an Amazon voucher that needed to be spent. 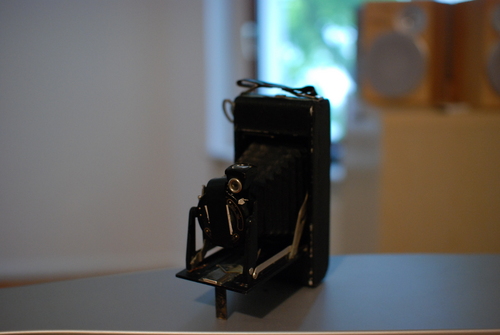 I bought a cheap Agfa Billy Record with broken lens, removed the optics and the shutter mechanics and put some cardboard in it so that I can use it as a pinhole camera. As it’s a medium format folding camera, it’s quite handy even though it takes pictures of 6×9.

Sturdy GDR-made SLR camera for 35 mm film. Nothing special about it, really. 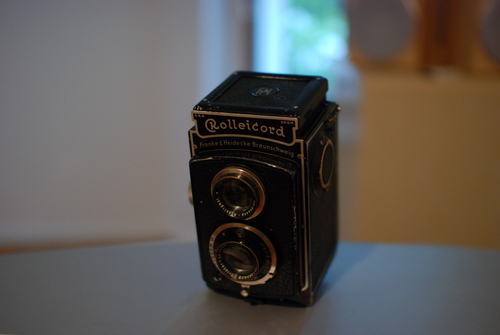 A classic German TLR from the 1930’s, the “cheap” alternative to the professional Rolleiflex TLR models. Still pretty nice, but I won’t use it (even though it’s fully functional) because is such a nice piece.

I could only identify it as Rolleicord I by the serial number.

Cameras that I still have but that broke by the time: